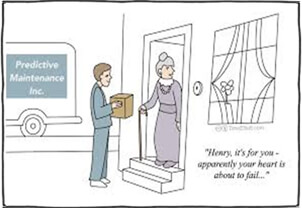 Big Data will reshape Fund Raising landscape, so predicted Stanford Social Innovation Review in a blog. It has been more than a year since that prediction in 2015. Yet there is scant evidence of widespread adoption of Predictive Analytics in fundraising. At the recent Case District I and II Conferences, that we attended, there was little on the agenda about Analytics and Big Data. And there were few signs that non-profit institutions are rushing to embrace the power of Predictive Analytics.

This is a mistake! The barriers to using Predictive Analytics are now very low. Predictive Analytics software has become very inexpensive. Some Open Source tools are even free. Data modeling requires no programming. Sophisticated models can be built with simple drag-n-drop user interface. The statistical science underlying modeling is now widely known. You don’t need a PhD in mathematics. Anyone who has taken some basic college level statistics courses can learn (and even master) analytics in a few months.

It’s actually not that hard. What Predictive Analytics allows you to do is to figure out, in advance of a campaign, who amongst your constituents, is likely to give and has the capacity to give. Conversely, you can also determine, who is unlikely to give. Armed with this knowledge you can segment your constituent population more intelligently than the traditional RFM (Recency, Frequency, Monetary Value) segmentation. With better segmentation, you can create smarter solicitation plans that focus more on constituents likely to give, and less on those unlikely to give. The result is increased contribution with the same (or lower) marketing spend.

The process for using Predictive Analytics is relatively straight forward.
You start with internal constituent data in your CRM database. You actually need only a handful of attributes that have predictive power. These are attributes such as engagement with institution, age group, family association, and others. Your internal data is then enriched it with external data culled from Social Media, US Census, and other third-party information sources. For example, from Social Media you add online engagement information (e.g. with colleges Facebook page), or their Employment Profile (from LinkedIn) and other such attributes. All that you need is about 15-to-20 data attributes for each constituent.

You then build a model with this data to determine the Propensity and Capacity to Give of the constituents. The model will be different for Non-Donors, Sybunts, and Lybunts. Predictive Models typically assign a score or a probability for the (dependent) variable that is being predicted. For Fund Raising, the dependent variable is either Propensity to Give or Capacity to Give. The higher the score, the greater the likelihood that constituent will give or has the capacity to give. There are vendors and consultants who charge tens of thousands of dollars to assign these scores. The analytics technology and tools are now inexpensive. And this work can be done quite inexpensively.

The final, and most important step, is to create distinct solicitation plan for each segment. The solicitation plan should include frequency of solicitation, attempt, communication channel mix and sequencing of the use of the different channels. The end result is a campaign strategy that maximizes ROI by reducing wasted solicitation effort and boosting funds raised. 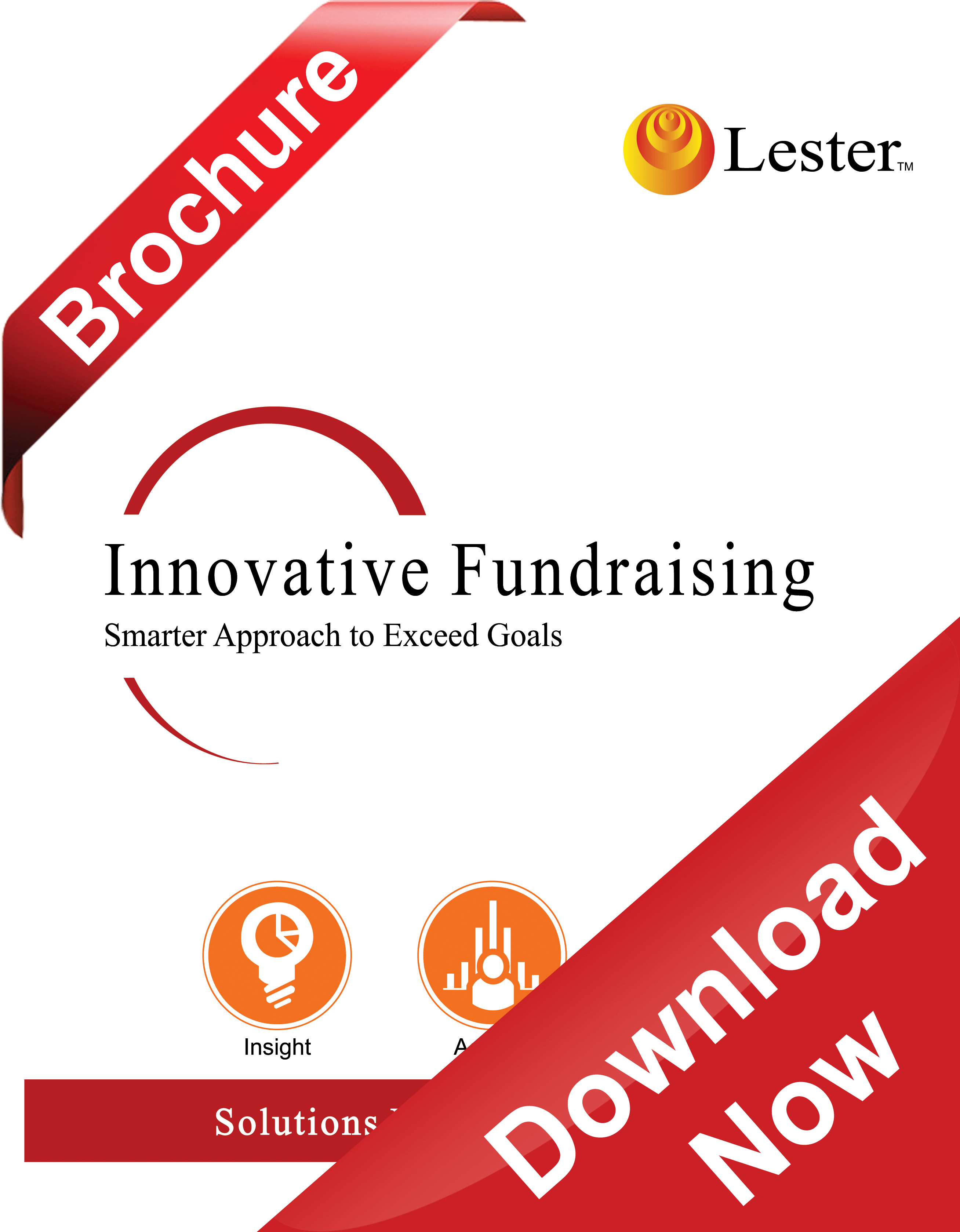